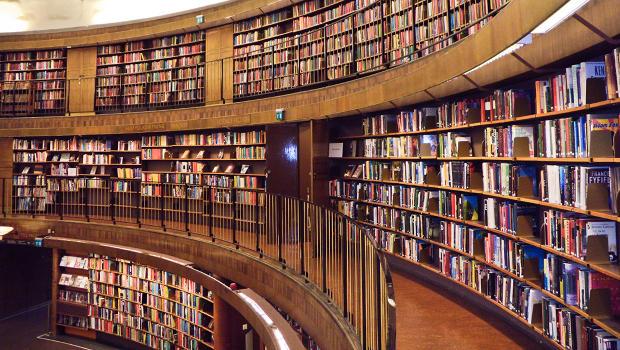 Kindle Unlimited is the ebook reader’s best friend. And it’s great for writers, too.

Kindle Unlimited is a subscription service. For $9.99 a month, readers can download up to ten ebooks at a time. Are all titles available? No. But about 1.4 million are.

Kindle Unlimited is expanding. Readers in the U.K., Australia, Germany, France, India, Japan, Spain, Italy, Brazil, Mexico and Canada can now join the subscription service. And of course, you don’t need a Kindle reading device. Your iPhone, iPad, laptop, and many other devices work very well.

In my genre – legal thrillers – seven of the top eleven bestsellers are in the Kindle Unlimited program, including my 2015 novel, BUM RAP.

UPDATE: BUM LUCK (2017) and BUM DEAL(2018) now complete the trilogy. “Is any crime novelist funnier and more serious and more quotable than Levine?” – Mystery Scene review of BUM LUCK. “Any book with Jake Lassiter is a drop-everything, read-it-now for me—and this one has Solomon & Lord too. BUM DEALis fantastic.” – Lee Child, author of the “Jack Reacher” series.

So why would you want to download ten books at a time? I’ll tell you what I do. I sample new genres and find new authors, risk free. Confession: I don’t finish every book I start. But that’s the beauty of a subscription service. The cost stays the same. And the upside: I’ve discovered some terrific new talents.

Kindle Unlimited Scores for Authors, Too

But what about the authors? When Amazon announced the Kindle Unlimited program, I was worried about putting my books into the subscription service. Just how much would authors be paid, and would Kindle Unlimited cut into cash sales? Now in a new formula, authors are paid based on the number of pages read. That’s right. Amazon’s crafty computers know how many pages you read of each book downloaded, how fast you read them, and what you’ve highlighted. Hey, it’s an interconnected world.

I’ve had a run of good fortune with Kindle Unlimited, with more than 30 million pages read in June-July-August (2015), good enough for three months of Amazon “All Star” bonuses and thousands of new readers. Rather than cut into cash sales, Kindle Unlimited boosted them! In fact, for one brief shining moment – June 6, 2015 – I was the number one bestselling author on Amazon Kindle:

Also during June, exposure on Kindle Unlimited lifted three of my “Jake Lassiter” novels — BUM RAP, TO SPEAK FOR THE DEAD, and NIGHT VISION — into the top slots on the legal thriller bestseller list.

Analytics for Authors on Kindle Unlimited

Another benefit for authors: the analytics. We can see on an hourly basis which books are being read, right down to the precise page numbers. When I started in this biz in 1990 with TO SPEAK FOR THE DEAD, my New York publisher sent out royalty statements every six months, based on sales recorded several months before that. The information was obsolete and there were no metrics of any kind. How the publishing world has changed!

In a recent blog post, “Kindle Unlimited Scores a Knockout,” Number one bestselling author Hugh Howey put it this way: “I’m ensuring the best possible reader experience with ebooks…I want greater and greater ebook adoption. I want more and more readers to move to ebooks. It is the artistic medium and the indie medium.”

Amazon makes it easy to join Kindle Unlimited. There’s even a 30-day free trial. Also, you don’t need a Kindle device. Many readers use their phones, tablets or computers. I alternate between a Kindle Fire and my iPad.

So what are you waiting for? The smorgasbord of infinite reading pleasure is here.