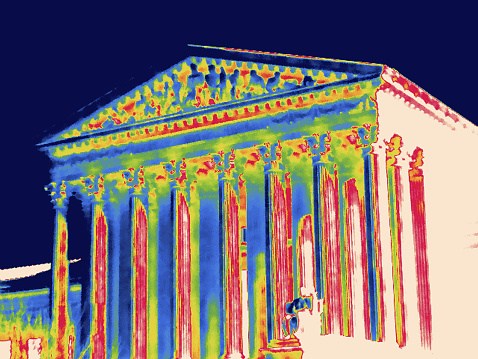 That’s the setup for the latest of my legal thrillers, BUM RAP, which hit number one in the Amazon Kindle Store in July.

The new novel gives readers a chance to see how Lassiter has developed over the years. In the past, despite all his grumbling about ungrateful clients and lousy judges, he remained an optimist:

He looks for loopholes in the Canons of Ethics:

That noted writer of legal thrillers, William Shakespeare famously penned: “What’s past is prologue.” (I consider “The Merchant of Venice” one of the early legal thrillers. Talk about rough justice!)

(BUM RAP is available in e-book, print, and audio, and all of the Lassiter legal thrillers can be found on Paul Levine’s AMAZON AUTHOR PAGE. Kindle Unlimited members read FREE. Just a few bucks for everyone else. Kindle Unlimited is now available in USA, UK, Canada, Mexico, India, Brazil, Germany, France, Spain, and Japan).