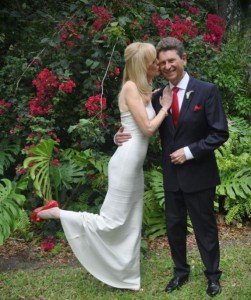 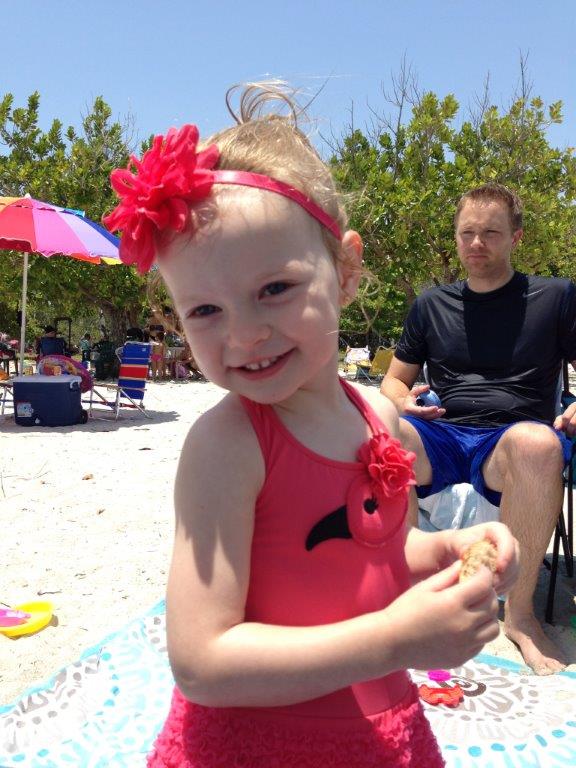 I always swore I wouldn’t be one of those grandparents who pastes endless photos of his grandkids on his website.  Oh, here’s granddaughter Violet with son Mike.

Daughter Wendy with hubby Mike and my grandkids Jonah and Lexi are ALWAYS at the beach.

Paul and Marcia frequently lean on each other.

With daughter Wendy and son Mike at the Edgar Allan Poe awards.

Daughter Wendy with her children, Jonah and Lexi. Pop is so proud.

Son Mike, daughter-in-law Aja and their daughter Violet at Fairchild Tropical Gardens (next to a Dale Chihuly glass sculpture). What beauties!

Paul at the navigator’s desk (with map of Japanese islands). His father, Lt. Stan Levine, was the navigator on the “Sad Tomato” and the “Nip Clipper.”

The “greenhouse” cockpit of Fifi.

For a reason they can’t explain, both Marcia and Paul are very fond of this photo of the mailboxes in front of their Boulder, CO summer rental.

At this writing, daughter Wendy is 42, but doesn’t look or act it, as she rides an ATV in Whistler, British Columbia.

Granddaughter Violet has obviously been reading one of Pop’s books.

Paul and Marcia in the Silver Queen gondola on Aspen Mountain.

“May it please the Court!” Marcia Silvers is an outstanding criminal defense lawyer, chosen a “Superlawyer” by her peers.

Forty years ago, Joe Paterno wrote Paul a handwritten note, congratulating him on making Law Review. Joe was Paul’s hero then. And still is.