Q: Paul, has it really been 25 years since Jake Lassiter burst onto the crime fiction scene with your first novel, “To Speak for the Dead?”

A: Is that a polite way of saying Jake’s old…or that I am?

Q: Only that the Lassiter novels are one of the longest running series in contemporary crime fiction. To what do you attribute their longevity?

A: Maybe because readers grow attached to characters and want to know what becomes of them after the caper ends. In Lassiter’s case, I like to think that his values are timeless.

“I have old habits, old friends and old values. I don’t tweet or blog or order pizza with arugula on top. I don’t have a life coach or an aroma therapist, and I sure as hell don’t do Pilates. I’m so un-hip that I could soon become trendy, like skinny ties and pants that stop at the ankles.” — Jake Lassiter

A: He always assumes his clients were guilty. It saves time.

Q: Is it true that a real federal case in Miami was the inspiration for the novel?

A: True. Beautiful bar-girls were luring men to joints owned by Russian mobsters. The bar-girls would get the guys drunk and run up thousands of dollars in credit card charges for cheap Champagne, proving once again that men – as a group – have the I.Q. of mollusks.

Q: While defending Solomon, Lassiter falls for Victoria Lord, his client’s law partner and lover. That’s a problem for a lawyer, right?

A: A blatant conflict of interest.

Q: For a trial lawyer, Lassiter seems to get in a lot of fistfights. While snooping around that bar-girl club in BUM RAP, he gets into it with the bouncer. Is this common practice for lawyers in Miami?

A: Buckle your chin strap. In Lassiter’s world, the law is a contact sport.

“I’m not one of those lonely warriors of the courtroom, righting wrongs wherever I find them, blah, blah, blah. I’m just an ex-jock wading through the muck of the so-called justice system. I don’t even mind getting dirty as long as the stains come out.”– Jake Lassiter

Q: How would you describe the theme of the Lassiter novels?

A: True justice is nearly impossible to achieve. But it’s damn sure worth pursuing. And rough justice is better than none at all.

A: A murderer beats the rap but takes the fall for a crime he didn’t commit. That’s an oversimplification, but you get the idea. Or it can be vigilante justice or personal retribution.

“In court, mostly I lose. Or plead my guy guilty. It’s a dirty little secret, but that’s the deal with most criminal defense lawyers, even the big names who pontificate on CNN. If the clients knew our real winning percentage, they’d cop a quick plea or flee the jurisdiction.” – Jake Lassiter

Q: What’s next for Paul Levine?

A: Mixing the perfect gin and tonic. Making ice cubes from the tonic water helps.

(BUM RAP is available in trade paperback, e-book, and audio formats. All the “Lassiter” and “Solomon vs. Lord” novels are FREE for Kindle Unlimited members, a few bucks for everybody else. This interview originally appeared in THE BIG THRILL, a publication of the International Thriller Writers organization). 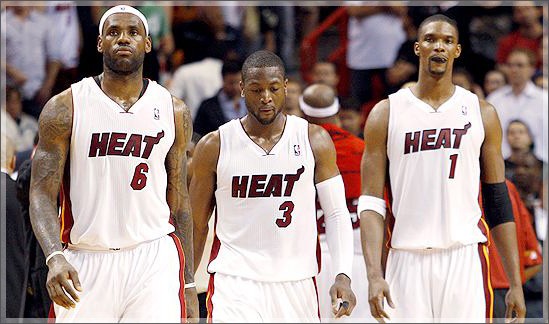 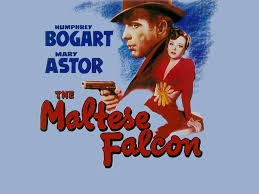