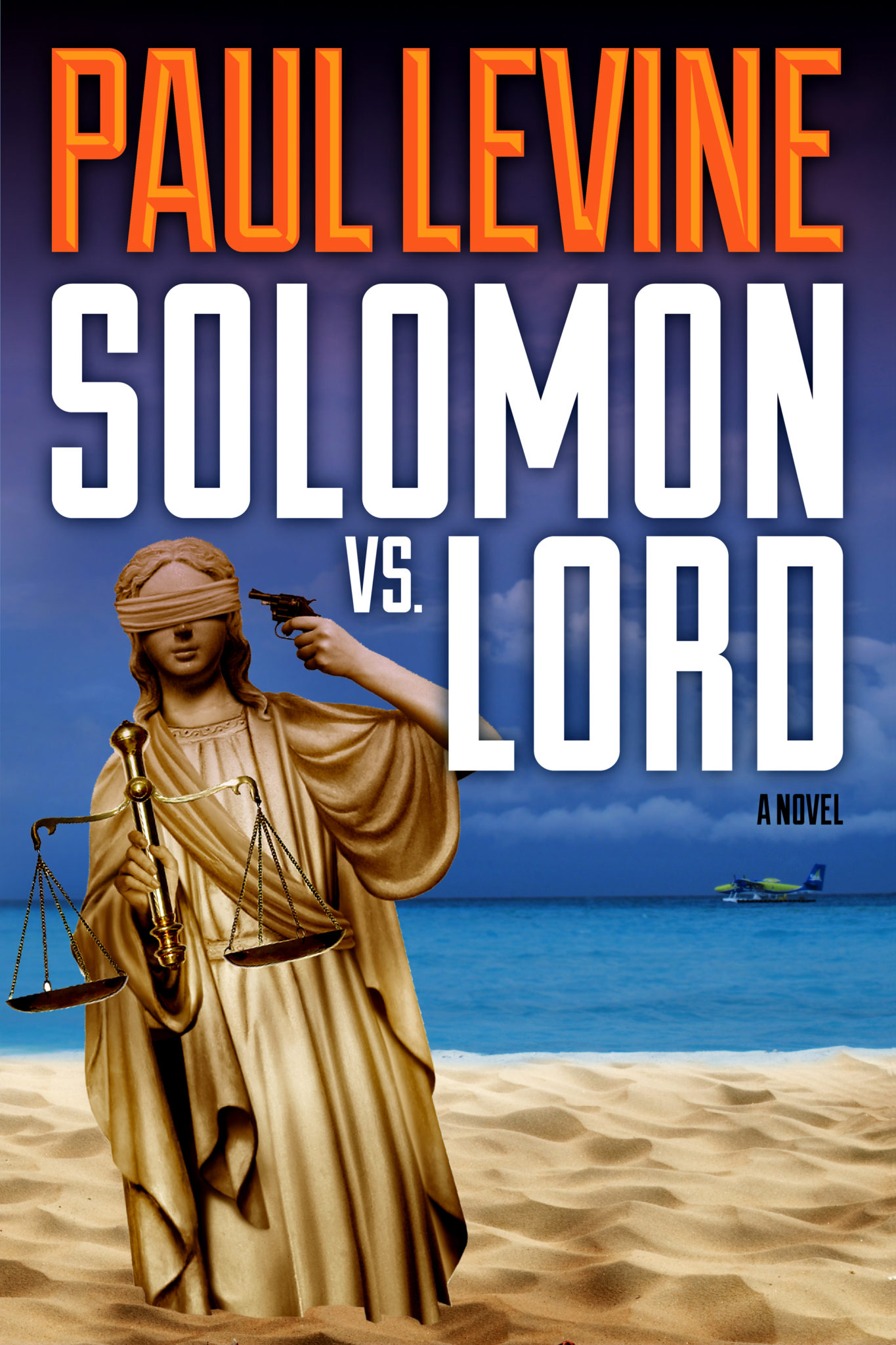 Meet the mismatched legal team Steve Solomon and Victoria Lord. He’s an ethically-challenged, Coconut Grove beach bum who lives by his own set of rules, Solomon’s Laws. When the law doesn’t work, work the law. She’s a straight-laced Coral Gables blueblood who does everything by the book. In four gripping legal thrillers that make up the Solomon vs. Lord series, the duo battles and banters in the jailhouse, the courtroom…and sometimes the bedroom.

The squabbling pair have a love-hate relationship but they make a surprisingly good team – even if there’s a chance they’ll kill each other while the jury’s out. Sparks fly and the dialogue sizzles in the series that has rewarded crime author Paul Levine with numerous literary nominations, including the Edgar Allan Poe Award, the Macavity prize, the International Thriller Writers award, and the James Thurber Humor Prize.

Read more about the bestselling “Solomon vs Lord” series by following the links below.

Praise for “Solomon vs Lord”

“Remarkably fresh and original with characters you can’t help loving and sparkling dialogue that echoes the Hepburn-Tracy screwball comedies. A hilarious, touching and entertaining twist on the legal thriller.” – Chicago Sun-Times

“Some of the juiciest and funniest lingo I’ve read in a thriller in a long time.” – ConnPost.com

The bookstore is always open. You can watch the author’s video interviews, learn about the Solomon vs Lord books, among others, and make purchases on the Paul Levine Amazon Author Page.

In this gripping debut, Steve Solomon and Victoria Lord must work together on the case of a beautiful young woman charged with killing her incredibly wealthy and incredibly kinky husband in what proves to be the steamiest trial of the century. It’s up to the duo to solve the case before they end up in ruin, in jail…or in bed.

What do you get when you mix beautiful people, family secrets, and a yacht washed up on Sunset Key with a hundred grand in cash and a dying man? In a fight against time – and each other – Solomon and Lord are about to defend a murder trial, and you can bet they’ll throw every law out the window and into the deep blue sea.

Kill All The Lawyers

The legal world’s oddest couple are up against some pretty bizarre goings-on in Kill All The Lawyers. What’s the symbolism behind a 300-pound marlin being dumped on Steve’s doorstep? Why does an ex-client want him dead? Solomon and Lord need to find out before it’s too late in this thriller that resonates with the chilling themes of Cape Fear.

Habeas Porpoise finds Steve Solomon waking up to a midnight call from his panic-stricken 12-year-old nephew Bobby. The boy has been caught trespassing at a local water park. But that’s just the start of the trouble. By morning, one person is dead and Steve is the defense lawyer for the animal liberation fanatics who’ve kidnapped two dolphins from the water park. And who’s the prosecutor? None other than his sparring partner Victoria Lord.