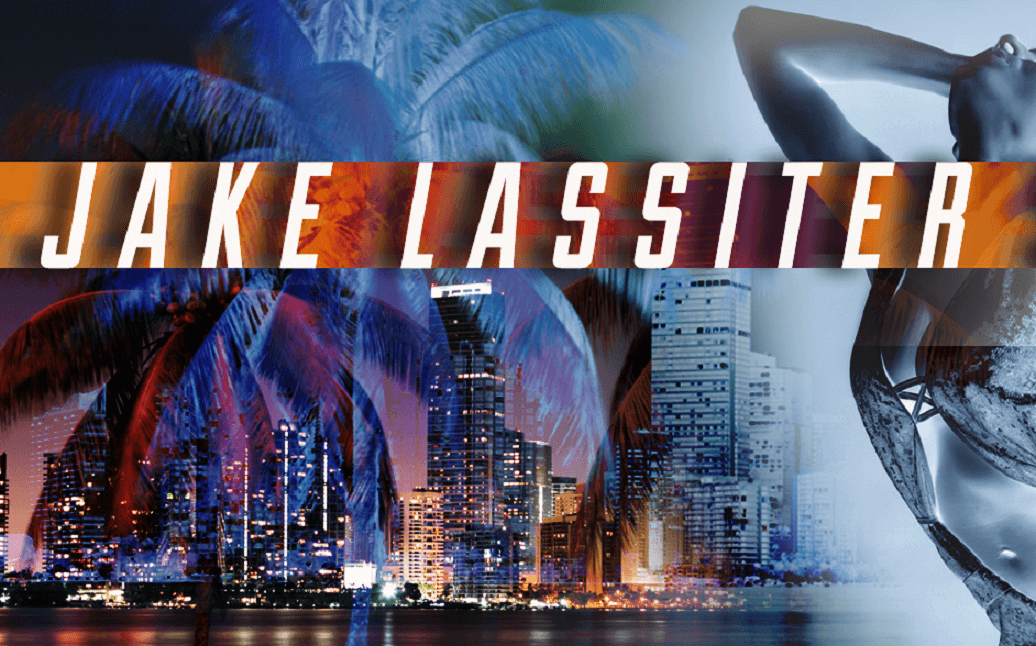 Jake Lassiter, the linebacker-turned-lawyer of 13 novels, is known for his wry wit and a propensity for being held in contempt. I’ve just finished the first book in a series featuring Lassiter and Dr. Melissa Gold, his fiancée and physician, and I’ve discovered something odd. I’ve caught myself repeating dialogue from earlier Lassiter legal thrillers. I don’t know why. Just like Jake, I deny having “drain bamage.”

In a prior blog, “Jake Lassiter: Wry Wit and Cynical Wisdom,” I mentioned some favorite lines selected by readers on Goodreads. Here are others I’ll try to avoid repeating.

One of Lassiter’s best-known lines comes from TO SPEAK FOR THE DEAD, first of the series. There’s a sign that hangs above the bench in Miami courtrooms. “We who labor here seek only the truth.”

Lassiter says there should be a footnote: “Subject to the truth being ignored by lying witnesses, obfuscated by sleazy lawyers, excluded by inept judges, and overlooked by sleeping jurors.”

How about this for a lawyer’s confession? “I lose a lot. Or plead my client guilty. It’s a dirty little secret, but that’s the deal with criminal defense lawyers, even the big names. If anyone knew our real winning percentages, they’d jump bail and flee to Argentina.” – BUM DEAL

Then, there’s this pithy assessment of defending criminal cases in Miami: “Buckle your chin strap. Law is a contact sport.” – LASSITER

Regrets? He’s had a few. Lassiter was a backup Miami Dolphins linebacker before going to night school and becoming a street lawyer. In his younger days, he had a bad habit of choosing inappropriate women. In FLESH & BONES, he laments: “I wish I’d been faster then, smarter now. I wish I could paint a picture or build a bridge. I wish there was one woman – just one – who had lasted. A best friend and only lover. A soulmate, not a cellmate.”

Jake Lassiter has a long history of feuding with judges. He’s been held in contempt numerous times, but as his pal Steve Solomon says, “A lawyer who’s afraid of jail is like a surgeon who’s afraid of blood.” Here’s an exchange between an exasperated judge and the obstreperous Lassiter:

“Keep it up, Mr. Lassiter, and I’ll send you to a place you’ve never been.”

“Not talking about jail! I’m gonna send you to law school.” – MORTAL SIN

Then there’s this realistic appraisal of the practice of law: “A good lawyer is part con man, part priest, promising riches if you pay the fee, damnation of you don’t.” – STATE vs. LASSITER

Coming soon: A blog with the best of Solomon’s Laws from the SOLOMON vs. LORD series: “When a woman is quiet and reflective, rather than combative and quarrelsome, watch out. She’s likely picturing the bathroom without your boxers hanging on the shower head.” – KILL ALL THE LAWYERS.

Newsletter: Finally, for advance word when the first Jake Lassiter/Melissa Gold novel comes out, please sign up for my annual Newsletter. More wit and less wisdom from the lawyer who believes that “no case is impossible if your cause is just.”