“They don’t call us sharks for our ability to swim.”
–Jake Lassiter

The first mystery in Paul Levine’s best-selling series, To Speak for the Dead, introduces trial lawyer and ex-Miami Dolphins linebacker Jake Lassiter, who has an uncanny knack for digging up the truth – and the danger that comes with it.

Lassiter must defend orthopedic surgeon and enigmatic womanizer Dr. Roger Salisbury against a charge of medical malpractice following the death of the wealthy Philip Corrigan. It seems a routine case, but things take a sinister turn when Corrigan’s daughter Susan points the finger at her sexy stepmother Melanie. She claims Melanie and Salisbury conspired to kill her father, and she wants Lassiter to prove it.

The Mystery: Will the dead man himself give Jake the clues he needs?

While he’d like to help the lovely and willful Susan, Jake can’t build a case for Salisbury being the murderer at the same time as defending him for malpractice. So Jake turns to his old friend, a retired coroner, for help in seeking clues from none other than the dead man himself.

The search for answers finds Jake hunting for evidence on Florida’s steamy streets and tropical waterways, embroiled in murder, missing persons, grave robbery and kinky sex on the trail of a cold-blooded killer. In the words of CNN’s Larry King, “Move over Scott Turow. To Speak for the Dead is courtroom drama at its best.”

To Speak for the Dead was adapted into an NBC movie under the title Lassiter: Justice on the Bayou. Here’s what the critics have said about Jake Lassiter’s exciting debut mystery.

“Twice as good as Scott Turow and John Grisham, and four times the fun.” – Armchair Detective

“Just the remedy for those who can’t get enough Spenser and miss Travis McGee terribly.” – St. Petersburg Times

Download a free excerpt of the first Jake Lassiter mystery or buy the ebook at Amazon Kindle. 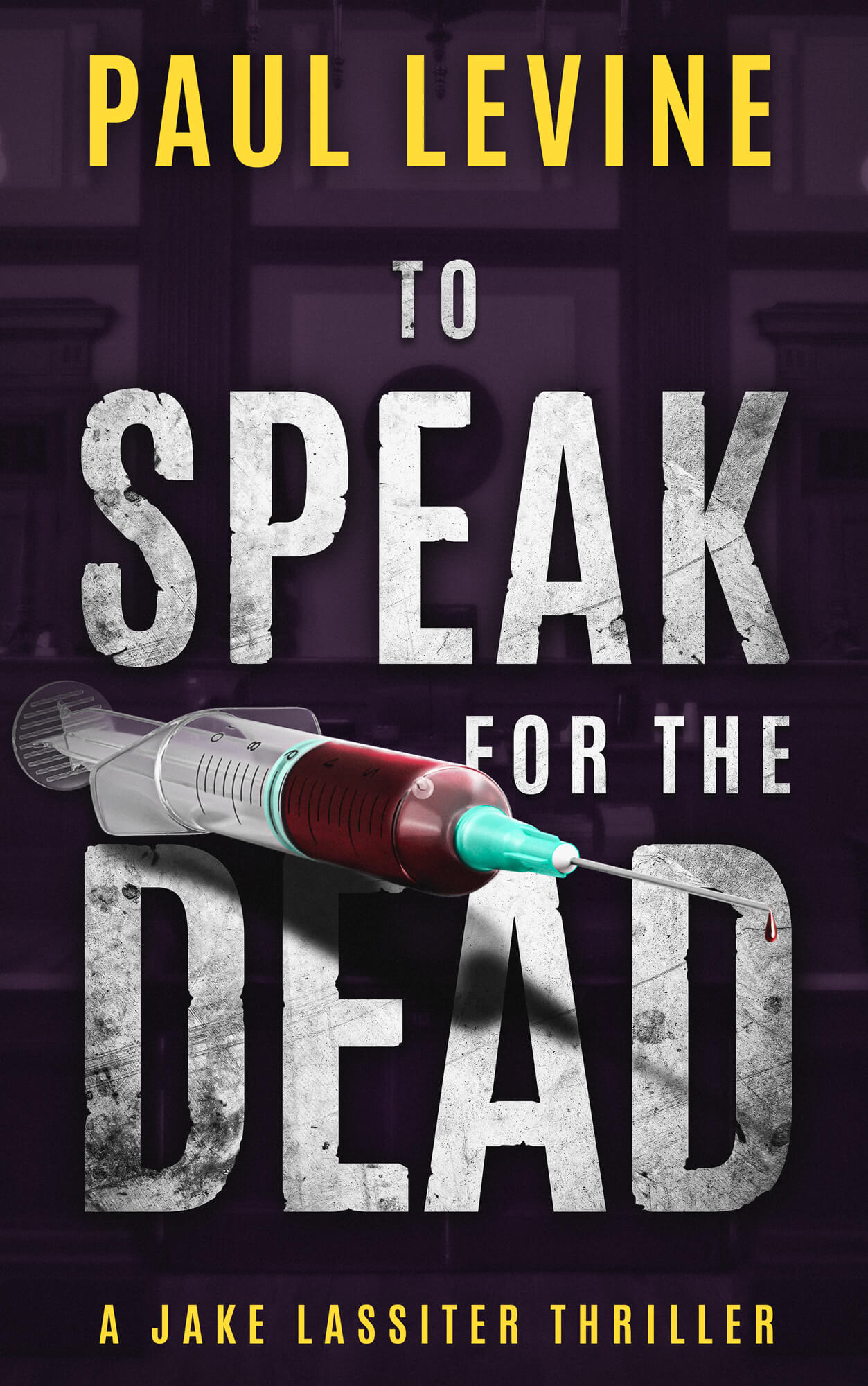 Buy TO SPEAK FOR THE DEAD at: