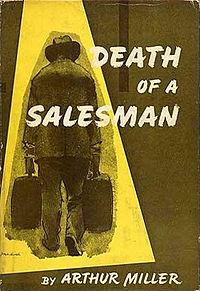 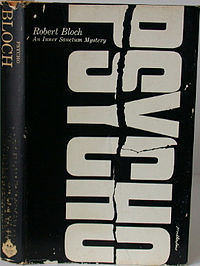 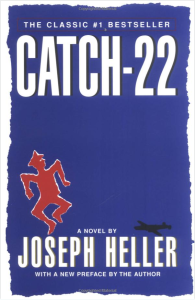 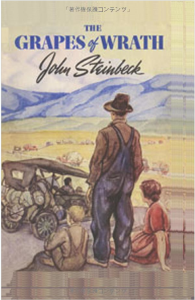 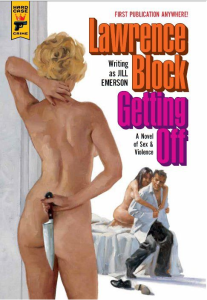 1 thought on “Best Book Covers of All Time”