Character’s Note: Shut up, Levine, before I smack you in the Adam’s apple with a forearm smash! 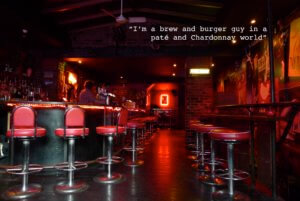 Paul: BUM DEAL is the last of the series. That’s all. 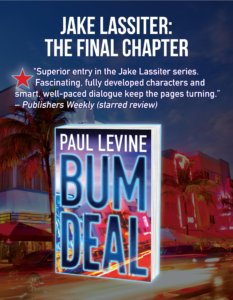