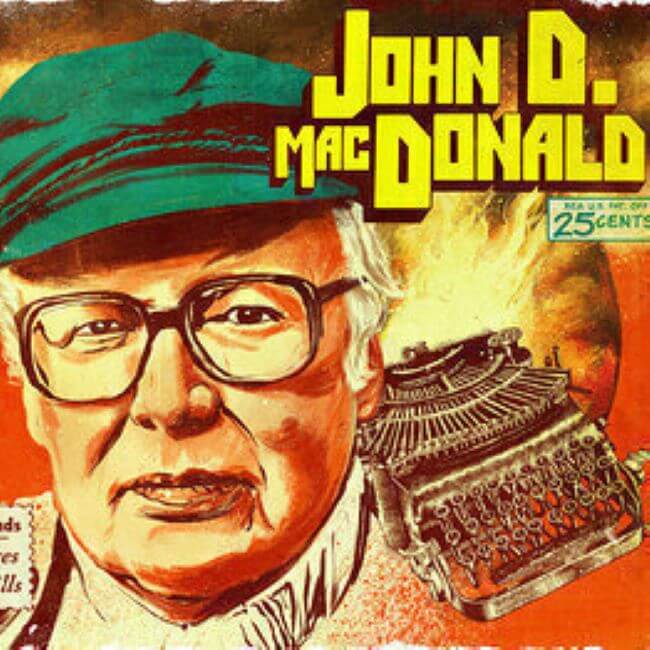 3 thoughts on “John D. MacDonald…and Me”