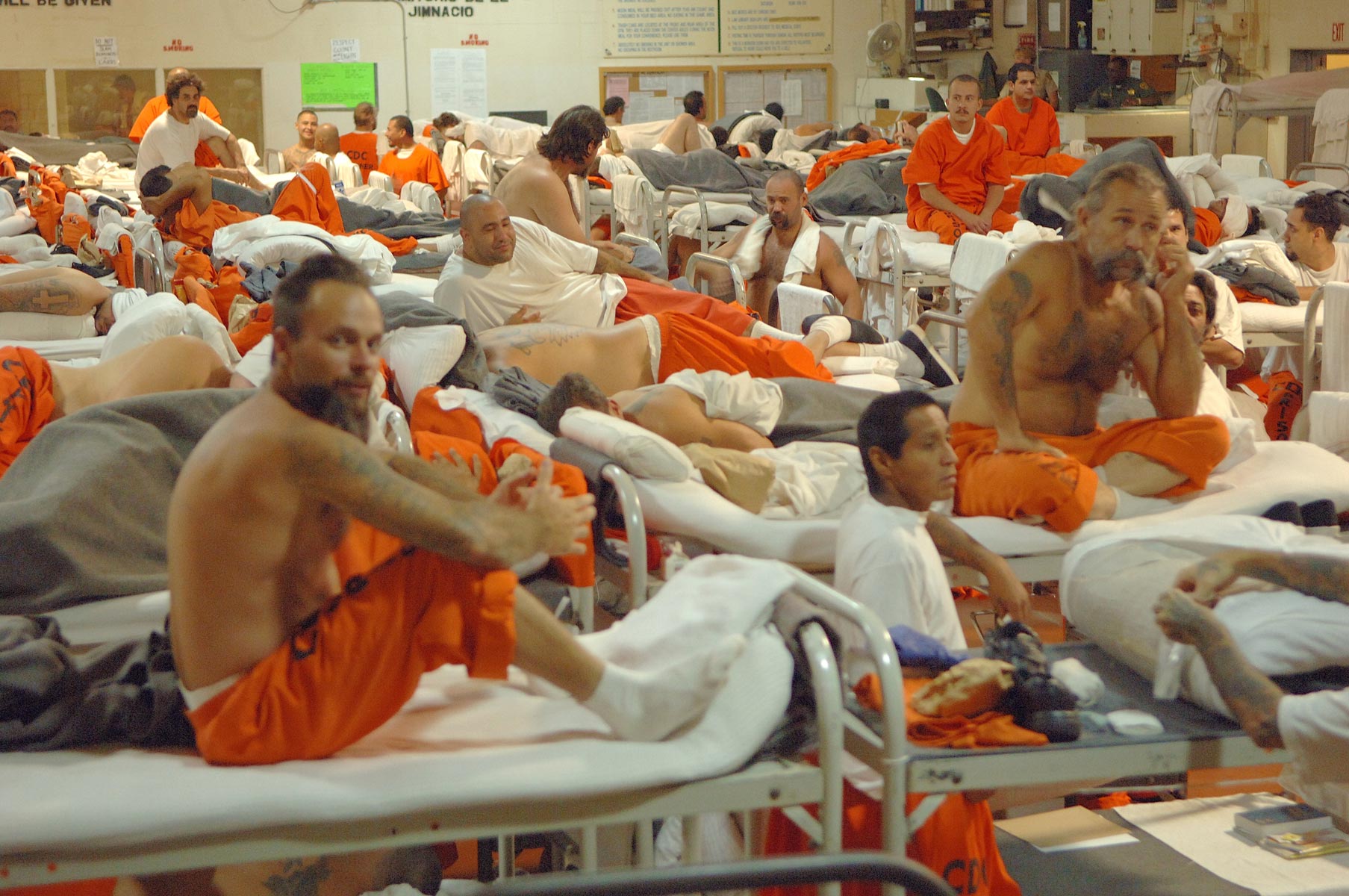 Todd and Garrett were best friends from the west coast of Florida who loved fishing and drinking beer. After one long, hot day of doing both, they sat in Todd’s Ford pick-up at a gas station and argued over something stupid, as best friends sometimes do. Todd wanted to drive to his girlfriend’s house; Garrett wanted to go home.

Someone threw a loopy, beery punch.

One of the two pulled Todd’s .40 caliber Glock from under the front seat. (The evidence was in conflict over who grabbed the gun, which they tussled over). The gun discharged, the bullet hitting a roof strut. A shard of the ricochet struck Garrett in the head. A stricken Todd comforted his wounded pal and called 9-1-1.

Garrett survived, thanks to Todd’s quick action. Todd went on trial in Manatee County, charged with aggravated assault with a firearm. Now, a legal quiz. What’s your verdict?

(1) Todd was acquitted because the shooting was an accident;

(2) Todd was convicted, but due to a clean record, received probation;

(3) Todd was convicted and sentenced to three years because a gun was involved.

(4) Todd was convicted, and the judge reluctantly sentenced him to 25 years in prison, because Florida law requires it.

If you said number four, you’re right. Aggravated assault with a firearm resulting in an injury draws a 25 year minimum mandatory sentence, regardless of the circumstances.

Todd is serving his time in Avon Park Correctional Institution in Highlands County. He is one of thousands of prisoners, who in my opinion, are serving absurdly long terms due to the Legislature’s imposition of minimum mandatory sentences.

The Florida Legislature has taken sentencing discretion out of the hands of the judiciary where certain crimes are involved. It’s part of the troubling nationwide trend of mass incarceration. My thesis is a simple one: Mandatory minimum sentences overcrowd our prisons and create social problems.

Here are the numbers, as reported by CNBC on its special, “Billions Behind Bars: Inside America’s Prison Industry”:

“With more than 2.3 million people locked up, the U.S. has the highest incarceration rate in the world. One out of 100 American adults is behind bars — while a stunning one out of 32 is on probation, parole or in prison. This reliance on mass incarceration has created a thriving prison economy. The states and the federal government spend about $74 billion a year on corrections, and nearly 800,000 people work in the industry.”

Here’s another statistic worth considering.  It costs about $26,000 per inmate in prison and about $3,400 per felon on supervised probation.

Maybe you watched the recent PBS “Frontline” episode entitled “Prison State: the Impact of Mass Incarceration in the United States.” Many of the stories of families torn apart were heartbreaking.

Or maybe you read the book, “Why Are So Many Americans in Prison?” by Steven Raphael and Michael Stoll, both professors in the University of California system. Their answer to the mass incarceration dilemma is quite simple. Prison population has not been driven to record numbers because of an increase in crime, but rather because of changes in political policy. (In fact, crime rates have fallen by almost half in the last 25 years).

All 50 states have adopted mandatory sentencing laws. Since the 1960’s, the incarceration rate – the number of persons imprisoned in relation to the population – has nearly quadrupled! In actual numbers, of course, the number is far greater. The rate of Americans in prison is roughly fifteen times greater than Japan, five times greater than Great Britain, and more than triple that of Mexico.

In raw numbers, our prisons and jails hold an astounding 2.2 to 2.3 million people. Rather than diminish crime, mass incarceration may, in fact, increase crime as well as poverty. As recently reported by Eduardo Porto in The New York Times, “In the U.S., Punishment Often Comes Before the Crimes”:

“A growing body of research has concluded that the costs of the [mass incarceration] strategy are much steeper than prisoners room and board. Anna Aizer of Brown University and Joseph J. Doyle Jr. of the Massachusetts Institute of Technology found that putting a minor in juvenile detention reduced his likelihood of graduating from high school by 13 percentage points and increased his odds of being incarcerated as an adult by 23 percentage points.

“More than half of inmates have minor children. Their children are almost six times as likely to be expelled or suspended from school. Family incomes fall 22 percent during the years fathers are incarcerated.”

I think about those inmates and their children a lot.  And I think, too, about Todd.

On the federal front, where about half of all inmates are imprisoned for drug crimes, the Obama Administration is doing something about the most egregious sentences. For federal inmates imprisoned more than ten years – and not convicted of crimes of violence – there is now a “Get Out of Jail” card. For more details on this subject, take a look at  Super Lawyer Marcia Silvers’ excellent blog, “Commutation of Sentence: The Window Opens.”

For the sake of Todd and thousands like him, it would be in the national interest for the Florida Legislature and other states to embrace sentence reform and put an end to mass incarceration.