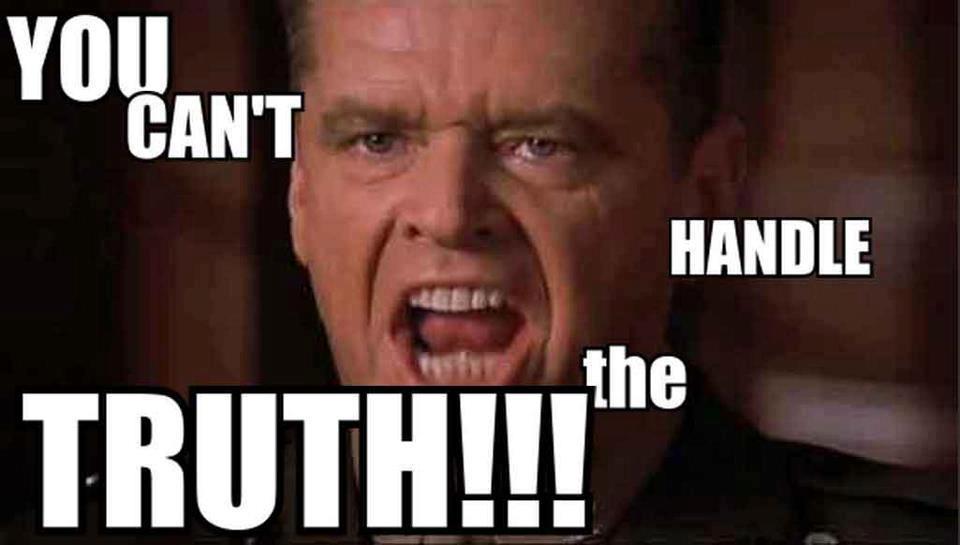 In 17 years as a trial lawyer, I saw a lot of courtroom drama. But I never witnessed a judge shouting “Order in the court!” Still, that hasn’t stopped me from writing scenes in which the judge angrily silences an unruly mob, his gavel echoing like a rifle shot.

I’ve taken liberties, but mostly small ones. Nothing irritates me more than a courtroom scene that’s dead wrong. Recently, I was skimming a promising debut novel that involves a murder trial.

“Does the prosecution intend to call the defendant to testify?” the judge asks.

Maybe if we’re in China, I thought.

In the U.S.A., there’s the little matter of the Fifth Amendment. The choice to testify belongs solely to the defendant. The prosecution cannot call the defendant to testify.

The Worst Courtroom Drama in History

The prize for Most Ludicrous Courtroom Drama Ever goes to the film “Double Jeopardy,” a 1999 Ashley Judd potboiler.

A woman convicted of killing her husband gets early release from prison and discovers her hubby had faked his death and is still alive. She decides to kill him because “double jeopardy” prevents her from being charged with his murder a second time.

No, it doesn’t! The supposed murder six years earlier is a different crime, with different facts at a different time and place. The woman can be charged if she kills the faker today. (If it were up to me, the screenwriter would go to jail along with the homicidal woman).

If you want a tough case, how’s this?   You remember the television show starring Calista Flockhart as Ally McBeal, a ditzy young, mini-skirted lawyer.  Well, once Ally strongly considered the possibility of suing God.

No wonder Wikipedia describes the show as a “surreal dramedy.”  To be fair, Ally actually refused to sue God on behalf of a little boy dying of leukemia. The kid came from a hard-luck family. Years earlier, a lightning bolt had killed the boy’s father. Another lawyer in her firm suggested that the lightning was an “act of God,” so they could sue the Big Guy for that, as well as for the kid’s leukemia. Who says we don’t need tort reform?

The portrayal of the justice system in popular entertainment has changed substantially over the years. In Perry Mason’s world, the D.A. was a likeable dullard, and every client was innocent. More recently, on “Law & Order,” the prosecutors were indignant and intelligent, and the defendants almost always guilty.

My favorite character was Jack McCoy, the hard-nosed prosecutor given to confrontational dialogue:

“Your grief might seem a little more real had you not just admitted you cut off your wife’s head.”

“The last time I checked, ‘stupid’ isn’t a defense to murder.”

Here are some of the common courtroom drama fallacies foisted upon us by screenwriters and novelists:

“We lost the case on a legal technicality.” Really? Is that what you call the Fourth Amendment’s ban on unreasonable searches and seizures?

“Put yourself in my client’s shoes,”the lawyer says to the jury.  No way! In real life, it’s commendable to live by the “Golden Rule.” In closing argument, it will get you a mistrial.

“Objection! Counsel is badgering the witness.” I don’t know how this got started, but it’s epidemic on television. There’s no such objection under the Rules of Evidence. “Argumentative” gets the point across, and it’s what real lawyers say.

My legal thrillers are not immune to criticism. A dozen years ago, I co-created the Supreme Court drama, “First Monday,” on CBS.  The Wall Street Journal gleefully described the show as a “moronic melodrama.” Yeah, I feel the same about the paper’s editorials.

Then there was the Justice Department lawyer who took issue with the portrayal of the Supreme Court in my novel “Impact.”   (Originally published in hardcover as “9 Scorpions.”) The legal thriller is about an attempt to fix a case at the nation’s highest court. In a scholarly piece – it had 171 footnotes! — John B. Owen, Esq. objected to a female law clerk having an affair with her boss, the newest, youngest Justice. Wouldn’t happen, he wrote in the University of California Law Review.  What really irked Barrister Owen, however, was a scene at the Court’s Christmas party where the female clerk performed a partial strip-tease.  Lacked “authenticity,” he wrote.

Owen also criticized David Baldacci’s “The Simple Truth” and Brad Meltzer’s “The Tenth Justice,” both set at the Supreme Court. He found both unrealistic and declared that “‘The Tenth Justice’ won’t win any awards for its attention to finer detail.”

But doesn’t that miss the point? “Finer detail” is not what fiction is all about. A novelist need only create an imaginary world that is real in the broader sense. Compelling stories involving the quest for justice or the thirst for revenge or a host of other inner needs can emerge from a setting that is an approximation of reality. And if all else fails, write a scene involving a strip-tease at the Supreme Court’s Christmas party.