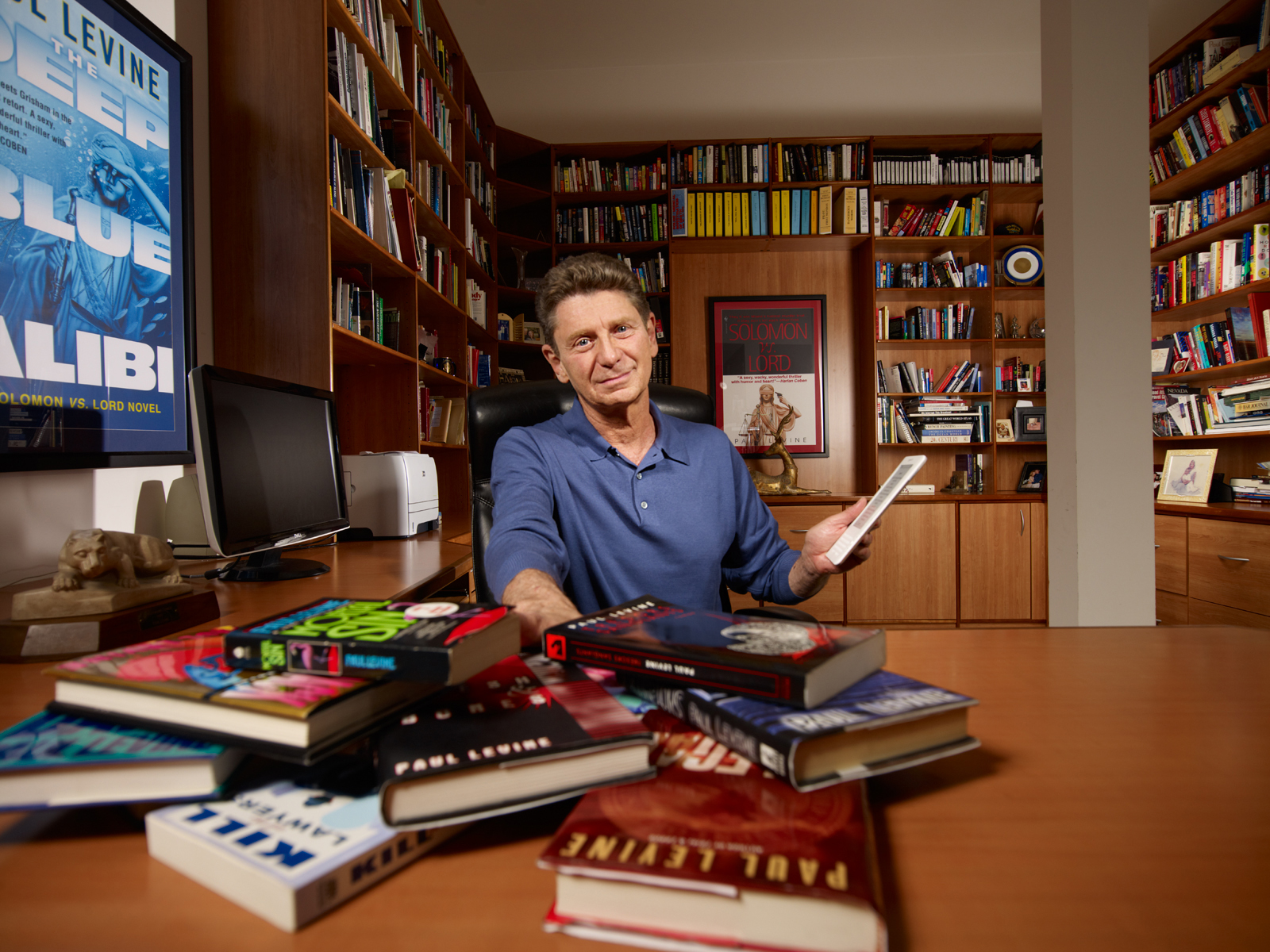 I have returned to the excruciating yet exhilarating task of storytelling with only the written word. Since Hollywood learned it could exist without my services, I’ve published four courtroom capers in the Solomon vs. Lord series. One of the books, The Deep Blue Alibi, was nominated for an Edgar Allan Poe award. More recently I’ve written four novels that bring together squabbling law partners Steve Solomon and Victoria Lord with Jake Lassiter. First came Bum Rap, in which Lassiter defends Solomon in a murder trial. The courtroom novel was the number one overall bestseller out of nearly six million books in the Amazon Kindle store in July 2015. Bum Luck, the second in that combined series, was published in 2017 followed by Bum Deal in 2019 and Cheater’s Game in 2020. In Cheater’s Game, named one of the best legal thrillers of the year by Best-Thrillers.com, Lassiter tackles the true-to-life college admissions scandal.

Solomon vs. Lord has recently been optioned (once again) as a television series. No, I’m not interested in writing the show. I’ve got my health insurance — and my sanity — and intend to keep both.